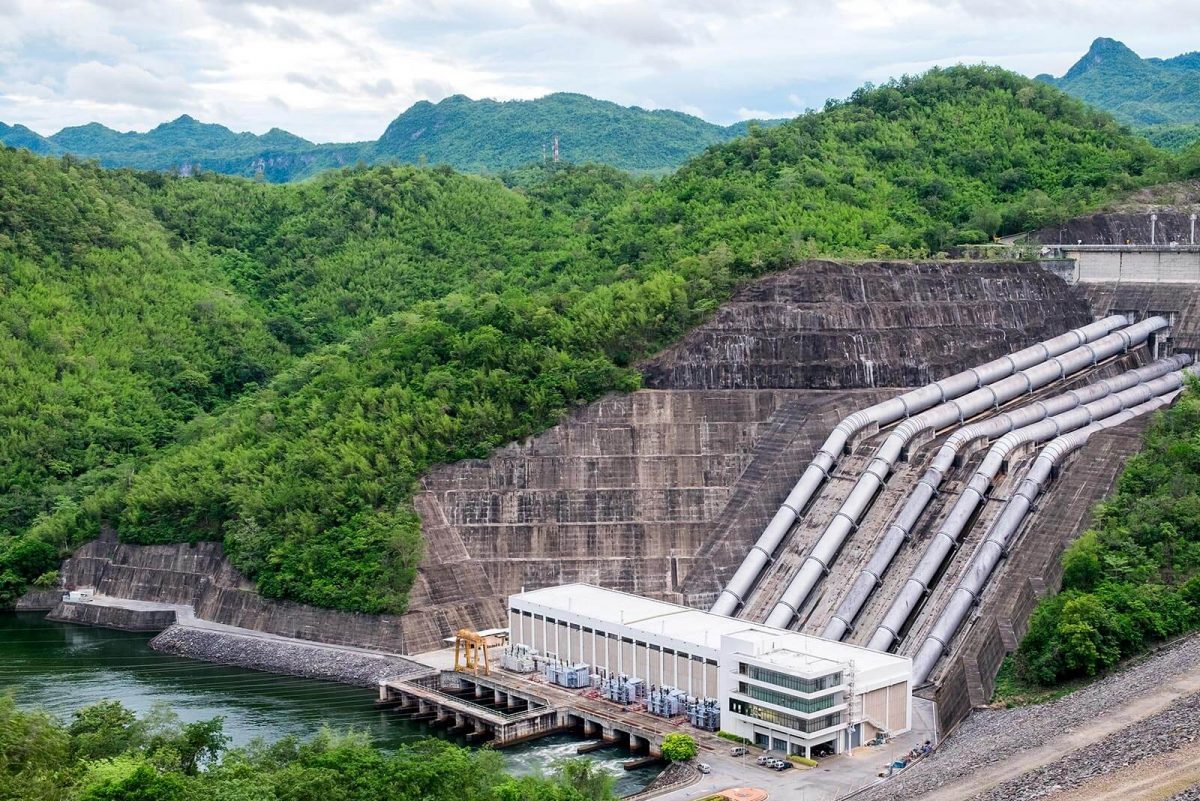 Run-of-river hydroelectric power is a solution that leads flowing river water to a penstock or canal to run a turbine. Generally, a run-of-river hydropower project has little to no storage capacity. It provides a continuous provision of electricity, with performance flexibility in case of demand fluctuations.

Storage hydropower is typically a system that utilizes a dam as a reservoir to reserve water. Electricity is generated when the generator activates, as a result of water being released via a turbine.

Storage hydroelectric power produces electricity. Also, it can be started up or shut down quickly depending on the system demands or peak load. Moreover, it has enough storage capacity to make it run independently for weeks or months.

Pumped storage provides maximum load supply, controlling water cycled between an upper and lower reservoir through pumps that utilize additional energy when demands are low. When the need for electricity becomes high, water is discharged back to its lower reservoir via turbines to create electricity.

Pumped storage hydroelectric power is the most extensive battery technology globally. It accounts for more than 94% of installed energy capacity, taking its lead on lithium-ion and other types of batteries.

PSH suits modern energy systems because it can aid the intermittency of solar and wind power.

The flexibility that PSH offers through its ancillary grid and storage services is crucial in sustaining power supplies. The workability of PSH is because of its black start process, reserve and storage power, voltage regulation, frequency control, and system inertia. These are essential to back up the developing quantity of VRE (Variable Renewable Energy) in power grid systems.

Offshore hydropower is still a developing group of solutions that utilizes tidal currents to create electricity. Tidal power from the sea or ocean harnesses the energy that the tides offer. A tidal dam works like a reservoir dam.

However, it is kept at the opening of an estuary. The water held in the estuary or bay is discharged through turbines to generate power. 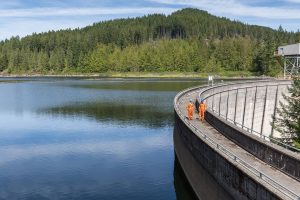 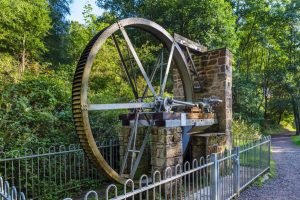 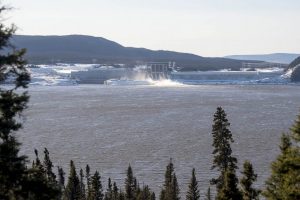 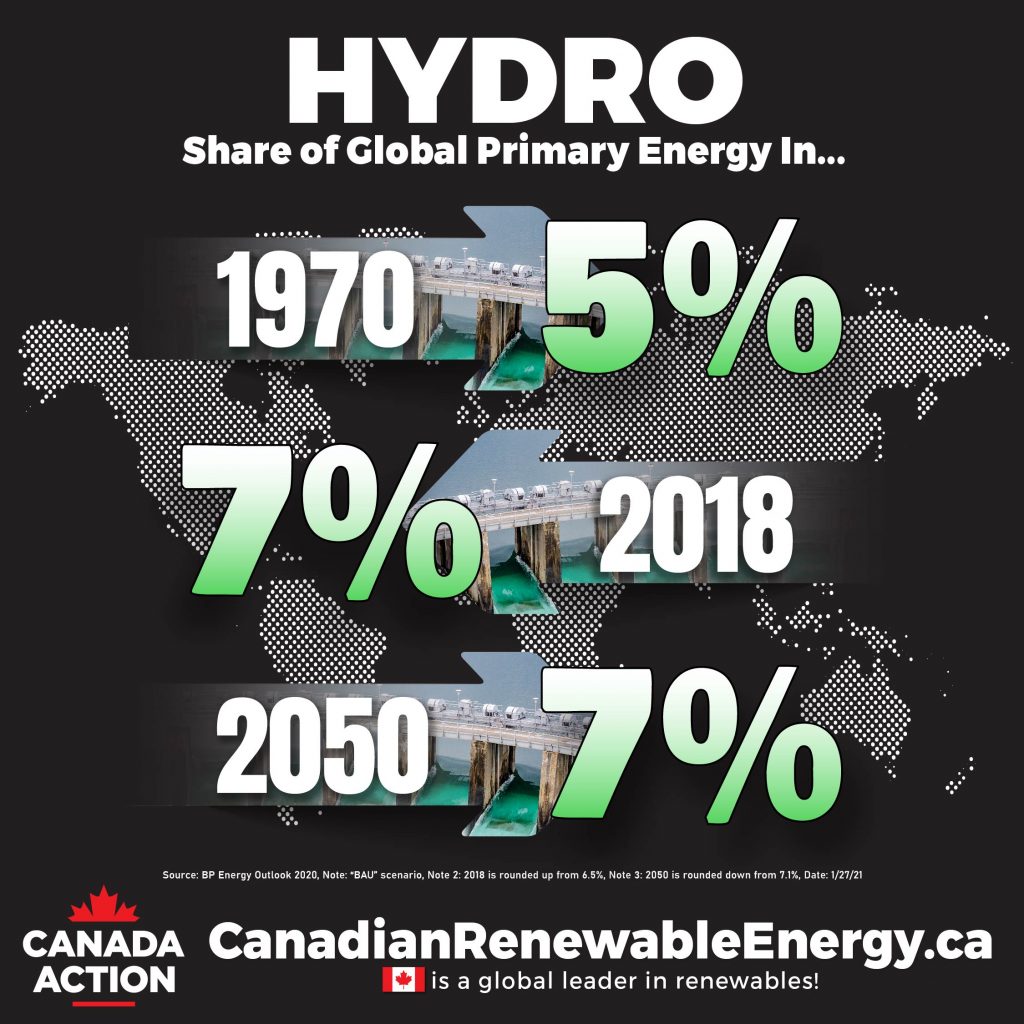